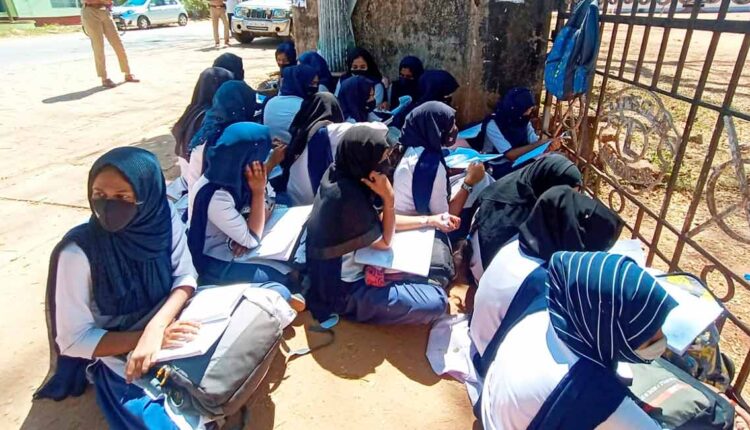 Bengaluru: After Karnataka High Court’s verdict in the hijab case surfaced on tuesday, Muslim students from Karnataka have moved the Supreme Court against it.

Six Muslim students from Udupi have challenged the verdict in the apex court while a special leave petition has been filed on behalf of Muslim student Niba Naaz.

The petitioners submitted that the high court failed to note that Karnataka Education Act does not provide for any mandatory uniform to be worn by students and the right to wear a hijab falls under the ambit of right to privacy.

Petitioners have also stated that the high court has erred in creating a dichotomy of freedom of religion and freedom of conscience and the court has inferred that those who follow a religion cannot have the right to conscience.