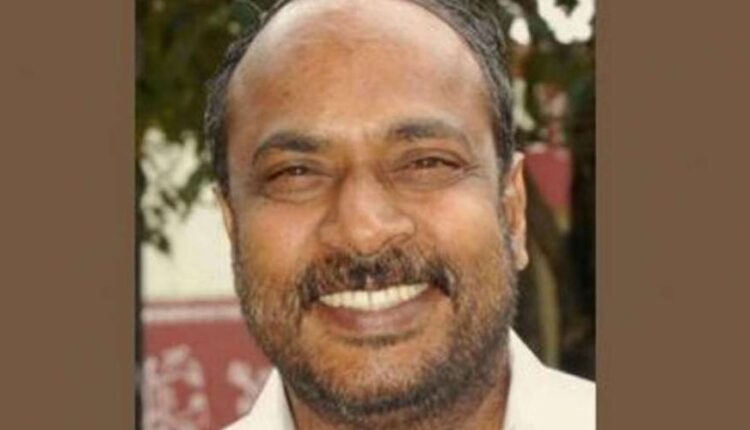 Dharmegowda’s body has been taken to the Shimoga government hospital for further investigation.

IGP West has said, “The matter is under investigation. There was a death note recovered from the site but cannot give out details of what’s in it.”

The news has sent shock waves in the state with chief minister BS Yediyurappa saying that he still can’t believe the news. “I pray that the Lord grant the power to his family to bear this pain,” he said. Former CM Siddaramaiah said that Karnataka has lost a politician of impeccable personality. May the Lord have mercy on the family and fans of Dharme Gowda, the Congress leader added.

A few weeks ago, Karnataka Legislative Council Deputy Chairman Dharmegowda was pulled down from the Chairman’s seat as the BJP with the help of the JDS, wanted to dislodge the Chairman through a no-confidence motion.