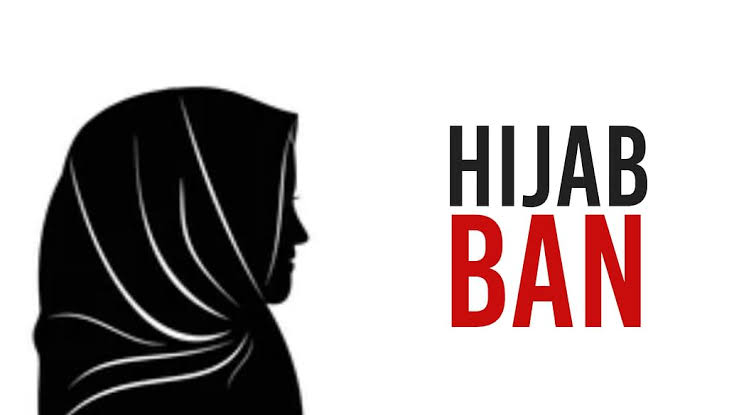 New Delhi: Nobel Peace Prize winner Malala Yousafzai has spoken out in support of six Indian students fighting for their right to wear the hijab in class.

The teens have been protesting in Karnataka state for weeks, drawing attention to a college’s ban on hijabs – described by Malala as “horrifying”.

The row has spread and inflamed religious tensions within the state, with clashes reportedly breaking out.

Schools have been closed for three days as a result.