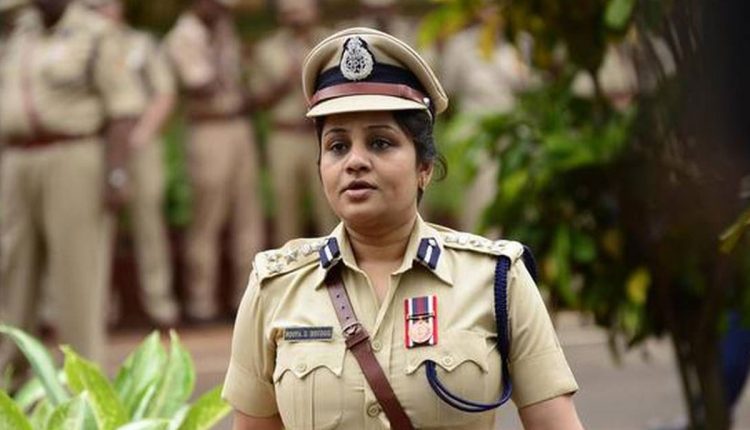 Bengaluru: A defamation case pending against IPS officer D Roopa Moudgil, currently the managing director of the Karnataka Handicraft Development Corporation, has been quashed by the High Court of Karnataka today.

A case was filed by H N Sathyanarayana Rao, another IPS officer who was Deputy Inspector General (DIG) Prisons.

Moudgil in her communication to her superior Rao had said there were speculations that Rs 2 crore was paid as bribe to continue the ‘illegal facilities’.

Rao had alleged that Moudgil had by way of written words published in the media tarnished his image. He also accused her of allegedly giving wide publicity to the report, which she had communicated to the head of the department.