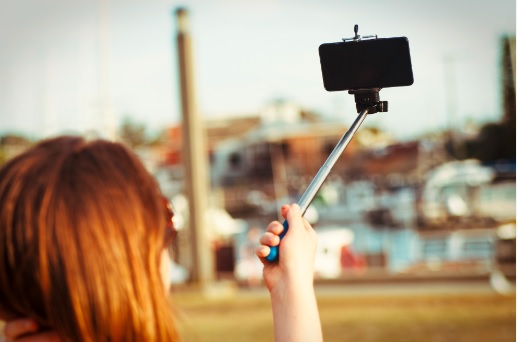 Belagavi: At least four girls died after slipping into the waterfall near Karnataka’s Belagavi on Saturday morning.

As per reports, the four girls were reportedly trying to take a selfie when the incident happened. All four belonged to a madrassa in Belagavi’s Kamat Galli.

Around 40 girls had gone for a picnic at Kitwad falls on Saturday morning and five girls slipped into the falls while trying to click a selfie. Out of the five, one girl was rescued by the local youth and immediately shifted to Belagavi Institute of Medical Sciences (BIMS) but the other four girls couldnot be saved.