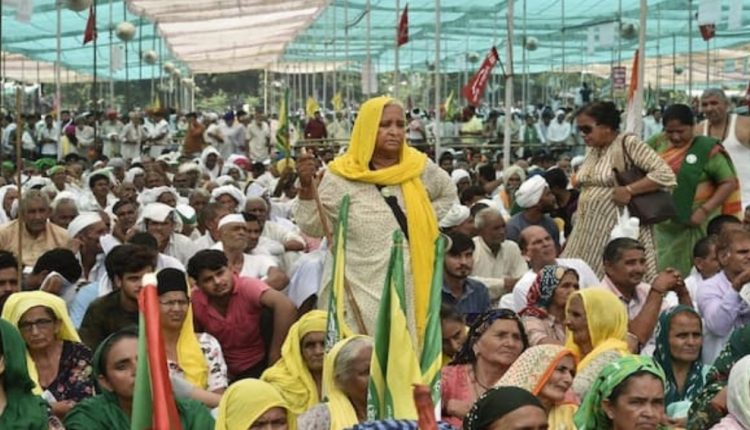 Karnal: The raging protest has now intensified in Karnal, Haryana as agitating farmers have now given a call to gherao the mini secretariat in Karnal.

This is over the lathi charge that took place and the video of the DM of Karnal that went viral a few days ago where he was seen giving orders to his men and the policemen on duty to hit the protesters on their head if the situation goes out of control. The Haryana government has suspended mobile internet services in Karnal district from 12.30 pm on Monday to 11.59 pm on Tuesday (September 7) to maintain law and order. Internet and SMS services are also to be suspended in four other districts — Kurukshetra, Kaithal, Jind and Panipat.

Forty companies of additional forces, including 10 paramilitary companies, have been deployed at various locations in Karnal district.

Government is taking every precautionary measure including imposition of Section 144 so that the situation doesn’t get out of hand.