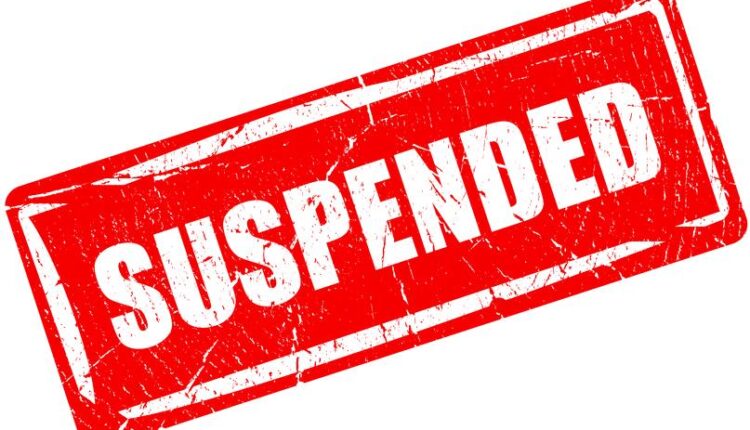 Kalahandi: Taking actions regarding the jumbo deaths in Karlapat in Kalahandi district, Chief District Veterinary Officer (CDVO) has suspended a livestock inspector of the sanctuary over alleged dereliction of duty.

The suspended official has been identified as Ganesh Pujari.

Pujari reportedly failed to discharge his duty as per norms during vaccination of cattle that was necessitated following mass death of elephants in the sanctuary due to haemorrhagic septicaemia.

This has been informed by the additional director of Animal Husbandry and Veterinary Services Pratap Keshari Khamar.

A three-member central expert team from Delhi visited the places on Saturday and had confirmed haemorrhagic septicaemia as the reason of elephants’ death.

Forest Department has stepped up measures including disinfection of water bodies, vaccination and other sanitation works to check further spread of the bacteria.