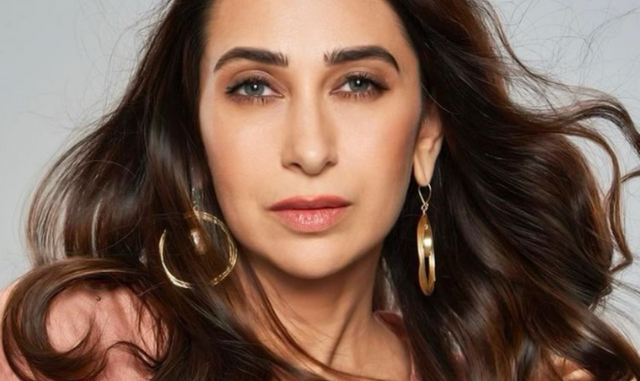 Karisma Kapoor Pens Note To Self, Says ‘Embrace Your Own Pace’; See Pic

New Delhi: Former actress Karisma Kapoor is one of the most popular divas of the 90s. She not only did she secure a top spot with her impeccable acting skills, but her fashion game was on point.

Now the actress took to her Instagram and shared a picture of herself in a pink ensemble. She captioned the post as, “note to self: embrace your own pace #selfcare.”

In the photo, the 48-year-old actress was seen flaunting her voluminous hair as she striked a pose for the camera. The diva completed her look with golden hoops.

On the work front, was last seen in ALTBalaji’s web series ‘Mentalhood’. She will soon star in Abhinay Deo’s Brown. She took a hiatus from acting after her marriage but did make a comeback.