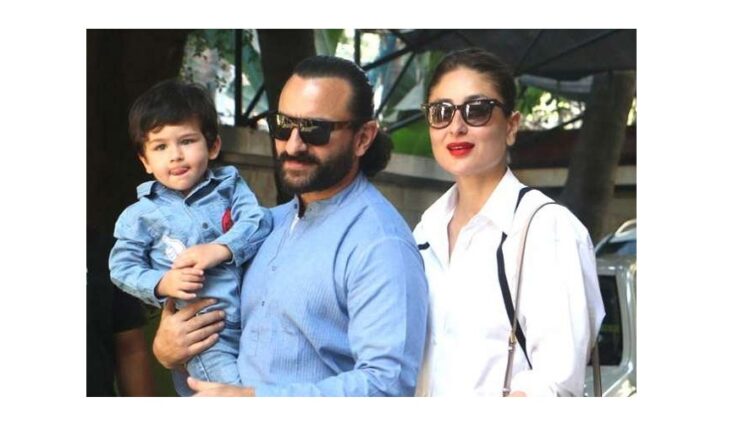 Mumbai: Actors Kareena Kapoor Khan and Saif Ali Khan have been blessed with their second child, a baby boy.

According to a report, the actress was admitted to Breach Candy Hospital on Saturday night and delivered the baby on February 21.

In August 2020, Kareena and Saif had announced in a joint statement that they are expecting a second baby. The couple had first turned parents in 2016, with the birth of their son Taimur Ali Khan.

Mother-of-two, Kareena will also be seen in Karan Johar’s ambitious film ‘Takht’, apart from this she is yet to announce her next Bollywood venture. On the other hand, Saif Ali Khan will be seen in ‘Adipurush’, ‘Bhoot Police’ and ‘Bunty Aur Babli 2’.

Kareena is also ready to publish her first pregnancy book – Kareena Kapoor Khan’s Pregnancy Bible which is set to release in 2021.

PragativadiNews 3 4 mins ago
Mobile and Phones