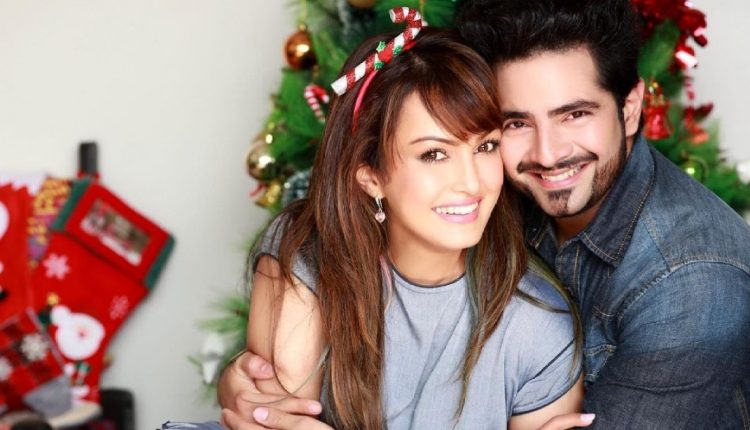 Mumbai: Yeh Rishta Kya Kehlata Hai actor Karan Mehra has been arrested by police after his wife and actress Nisha Rawal filed a complaint against him in Goregaon police station on Monday night.

The actor’s wife, Nisha Rawal has filed a complaint against him following a fight.

The rumours of trouble in Karan Mehra and Nisha Rawal’s marriage started doing the rounds earlier in May. However, in an exclusive conversation, Karan rubbished the rumours. He had said, “I have no clue what led to these rumours all of a sudden. I saw this news today only and I have been getting calls from everywhere. When Nisha got the news, she had also cleared it. Even after that, I don’t know how these rumours started spreading.”

There were reports that Karan and Nisha were facing trouble in their marriage for a few months now. However, they were working on it. Karan was staying in Punjab for a while now busy shooting for his Punjabi show. Due to that, the couple was not able to spend much time together. They have a four-year-old son Kavish.

On Monday night, Nisha even shared a picture with their son from the airport on Instagram. However, it is not known if the picture is recent or a throwback. “Watching the world through ur eyes has been quite a sight my Littloo @kavishmehra A promise to explore the world together with a smile on our faces that would warm sad hearts,” she captioned the post. Her last post with Karan was on April 21.