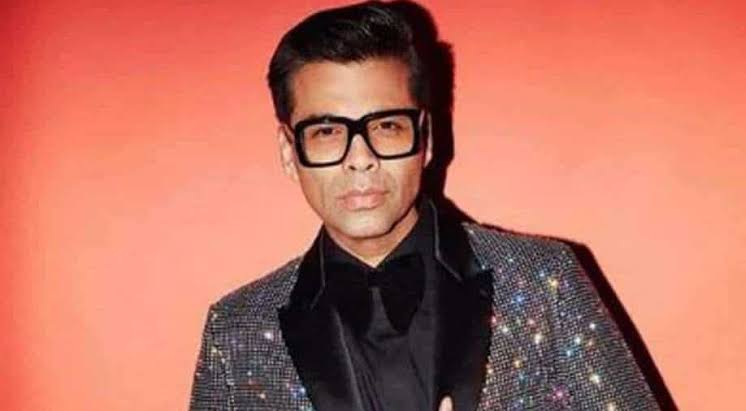 Mumbai: Ahead of the release of Brahmastra, the film’s stars Alia Bhatt and Ranbir Kapoor, along with the film’s producers Karan Johar and Apoorva Mehta, and co-stars Mouni Roy and Nagarjuna reached Hyderabad to promote the upcoming fantasy drama. They were joined by some special guests, including SS Rajamouli and Jr NTR. At the event, Jr NTR and KJo talked about making better films as one industry, and braving the storm that is currently affecting major releases.

The director urged everyone to start treating Indian cinema as one industry rather than dividing it into different categories. He said that Indian cinema should be addressed as the Indian film industry and not Bollywood or Tollywood. “We, in our own tiny way, are trying to reach every corner (of the country with our film). Like SS Rajamouli sir said, this is Indian cinema. Let’s not call it anything else. We keep giving it a wood… Bollywood, Tollywood. We are not in the woods anymore, we are out of them. We are proudly part of Indian cinema. Each and every film will be now from Indian cinema,” he emphasised.

“I think people have moved on. It’s high time we have to understand that it’s one industry and stop classifying it into categories. After that so much has changed. If it would not have changed, people would not have accepted it (pan Indian films with star cast from different film industries) in such a big way,” he had said, referring to the release of his film KGF 2 and SS Rajamouli’s magnum opus RRR.