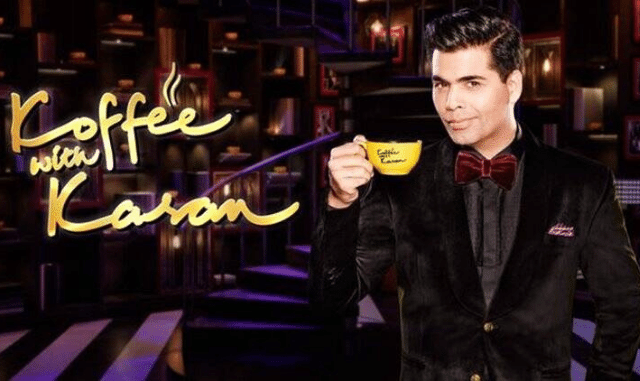 Celebrities have their own unique style of making announcements to treat fans with their upcoming projects. Today, Karan Johar took to his Instagram handle and announced that his show ‘Koffee With Karan’ will not return. However, it turned out to be a prank post when KJo posted another update stating that the chat show will not return on TV but is all set to return with a brand new season on the OTT platform’ Disney+ Hotstar.

“The beans have been roasting long enough, and it is now time to finally brew them. It is an all-new season of Koffee With Karan and I cannot wait for my friends and guests to make a run for the esteemed coffee hamper as the audience watches the show only on Disney+ Hotstar this time,” said Karan and added that viewers can expect this season to be more entertaining with fun segments, style, coming closer to your favorite stars, filled with glam and wit, making it bigger and better.