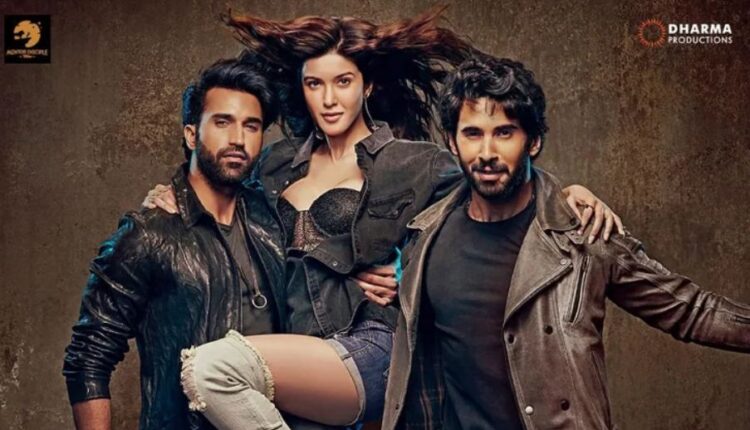 sharing a poster of Lakshya Lalwani in the upcoming film Bedhadak, Karan wrote, “Looks that will melt your heart as easily as her smile will. Featuring @itslakshya as Karan in #Bedhadak. Directed by the master of emotions, Shashank Khaitan!”

Lakshya also took to her social media to share the news. The actor said that he will play the role of Karan in the film. His caption read, “I’m ready to dive into the world of ‘Karan’! #Bedhadak. I am so humbled and honored to start this journey, I need all of your love and support! ❤️”.

Sanjay Kapoor’s daughter Shanaya Kapoor from Bedhadak, writing, “Featured the beautiful @shanayakapoor02 as Nimrit in #Bedhadak. A lovely force to be reckoned with, I can’t wait to see the energy she brings to the screen!”

The third actor to join Bedhadak is Gurfateh Singh Pirzada. The movie poster was also shared by Johar as he mentioned in a post, “His haunting good looks will make you fall in love in no time! Watch Angad’s character come to life in #Bedhadak with @gurfatehpirzada bringing her soft naturalness to the big screen!”

Lakshya has previously been seen on various TV shows including MTV India’s Warrior High, Pardes Mein Hai Mera Dil, and Porus among others.

On the other hand, Karan Johar is currently riding high on the success of his Netflix show The Fame Game starring Madhuri Dixit, which is currently dominating the trending charts on the streamer.