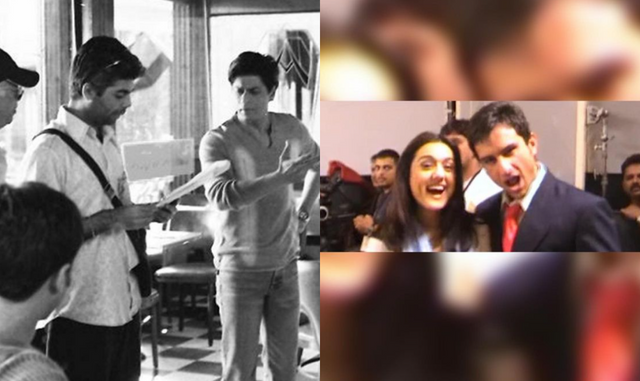 Sharing the pictures, Karan Johar wrote, “An entire lifetime of memories, in a heartbeat! This film gave so much more than just that – it gave me joy, unbreakable bonds, a different lens for story telling and of course – the last film set I could be on with my father. And for that, I will forever be grateful to this film!♥️ #19YearsOfKalHoNaaHo“

Check them out below!

Directed by Nikhil Advani, the film was produced by Yash Johar and Karan Johar gave the story. The film stars Shah Rukh Khan, Saif Ali Khan, and Preity Zinta, alongside other cast members.