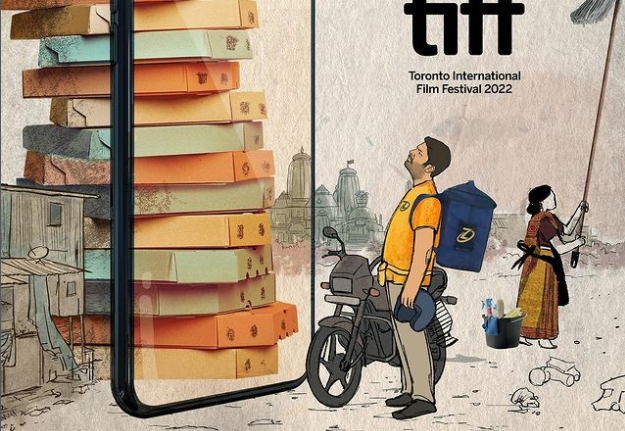 Mumbai: Comedian Kapil Sharma-starrer, ‘Zwigato’ is all set to have its world premiere at the 47th Toronto International Film Festival (TIFF).

The film also stars Shahana Goswani, who will be seen playing Kapil’s wife, a homemaker, who starts to work for the very first time to support her husband’s income.

Taking to Instagram, comedian Kapil Sharma shared the first look and wrote: “Applause Entertainment and Nandita Das Initiatives are proud to announce that our film ZWIGATO, written and directed by Nandita Das, starring Kapil Sharma and Shahana Goswami, will have its World premiere at the prestigious 47th Toronto International Film Festival [TIFF] 2022 in the ‘Contemporary World Cinema’ section.”