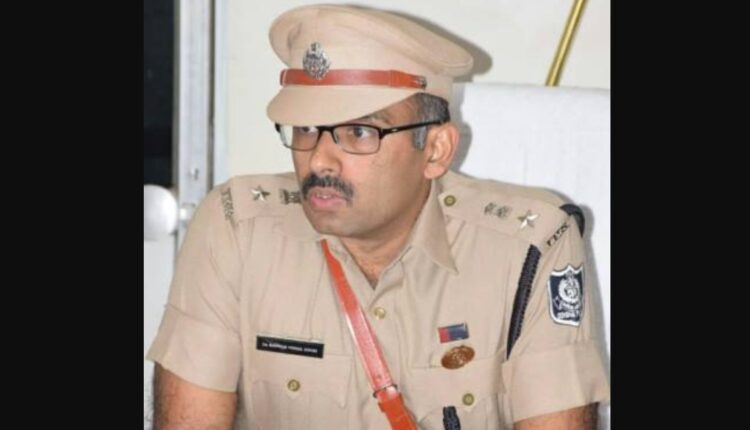 Puri: Senior IPS officer Kanwar Vishal Singh on Sunday took charge as the SP of Puri in presence of many senior police officials.

Singh took the charge as the State government on Friday had transferred SP Akhileswar Singh to police headquarters over alleged custodial death of one K Ramesh.

The State police also effected suspension of several personnel over for gross misconduct and negligence in duty.

It is pertinent to mention here that, K. Ramesh, a resident of Puri died under mysterious circumstances, hours after he was picked by a team of Baselisahi police on Wednesday night.

Centre Rushes High-Level Teams To UP, Punjab And Himachal Amid Surge In COVID Cases