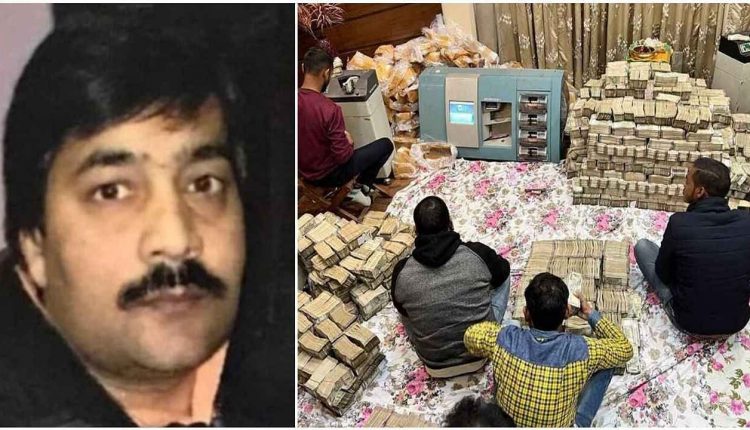 Kanpur: Kanpur businessman Piyush Jain has been sent to judicial custody for 14 days in a case of tax evasion by a district court on Monday.

According to reports, Jain was arrested on charges of tax evasion and has been booked under Section 132A of CGST.

He has been accused of evading tax of nearly Rs 31.50 crores. Further, cash Rs 175 crore, 23 kg of gold was seized from home in Kanpur.

A joint team of the Income Tax and the Directorate General of GST Intelligence conducted a raid on Piyush Jain’s Kanpur house last week.

Jain runs perfume-manufacturing units in Kanauj and Kanpur. An investigation is underway in Kannauj as well.

Meanwhile, on the basis of evidence collected during investigations so far, jain Partner of M/s Odochem Industries, Kannauj was interrogated by the DGGI officers.

His statement has been recorded on 25/26.12.2021 under section 70 of the Act wherein Shri Jain has accepted that the cash recovered from the residential premises is related to sale of goods without payment of GST.