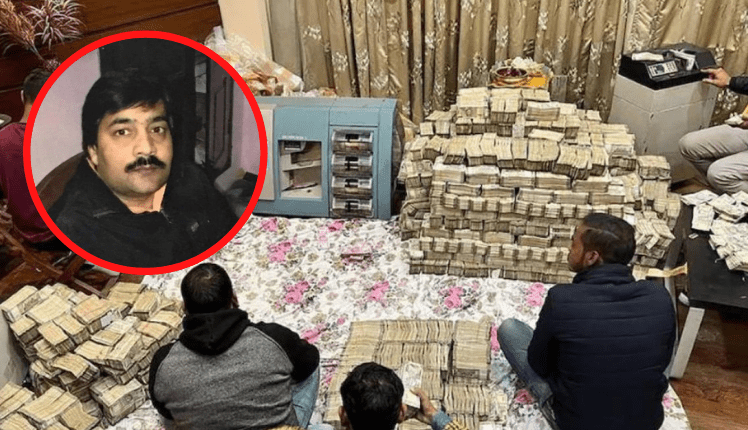 Lucknow: Kanpur-based businessman, Piyush Jain, has been arrested for tax evasion after Goods and Services Tax (GST) officials seized around Rs 200 crore in cash from his home during raids.

Recently, some pictures had gone viral where officials were seen counting heaps of currency notes with note counting machines at Jain property.