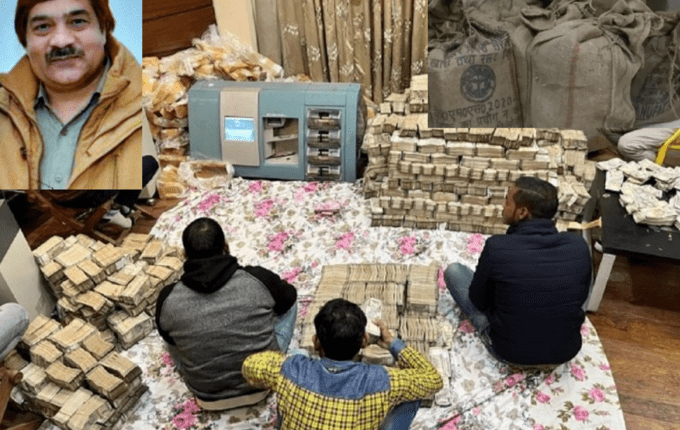 Kanpur: Kanpur-based businessman Piyush Jain has asked the Directorate General of GST Intelligence (DGGI) to return the huge stash of cash seized from his premises after deducting tax and penalty.

The Kanpur court of the metropolitan magistrate (corporation) on Monday remanded businessman Piyush Jain in 14 days’ judicial custody after rejecting the Central GST’s plea for his remand. Central GST informed the court that it wanted to produce Piyush in CGST court in Ahmedabad.

Central GST team arrested Piyush Jain on charges of tax evasion on Sunday under Section 69 of the CGST Act and acted as per provisions under 132 (1a).

In one of the biggest seizures in history, the DGGI seized over Rs 196 crore in cash, 23 kilograms of gold, and sandalwood oil worth Rs 6 crore during raids at several premises linked to Jain in Kanpur and Kannauj.

The ED suspects that Jain was also involved in money laundering through his firm.