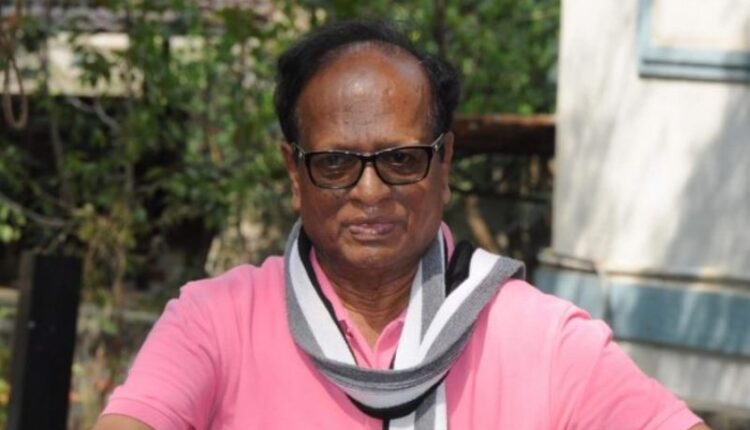 Bengaluru: Kannada litterateur and activist Chandrashekar Patil passed away due to age-related ailments in a private hospital on Monday. He Was 83.

Chandrashekar Patil is also known as Champa is a well-known poet, playwright and was considered as one of the foremost voices of the ‘Bandaya’ movement (Progressive, rebel literary movement).

Patil was the editor of the influential literary journal Sankramana started with two of his friends Siddalinga Pattanashetti and Giraddi Govindaraj in 1964.

Patil has also served as the President of Kannada Sahitya Parishat and as the Chairman of the Kannada Development Authority after he retired as a professor of English from Karnatak University in Dharwad.

It is pertinent to mention that Patil is survived by wife and two children.