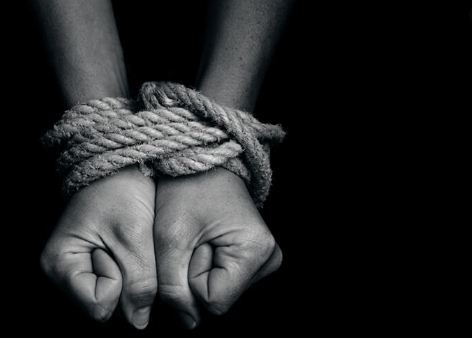 Bhubaneswar: In another incident of Kangaroo court justice, two minor boys were forced to kneel down as punishment for allegedly passing lewd comments on some school girls.

The incident was reported from Baramunda area under Khandagiri police limits of the state capital city, Bhubaneswar on Thursday.

According to reports, the villagers also threatened to socially boycott the families of the boys. The video of the incident has gone viral on social media.