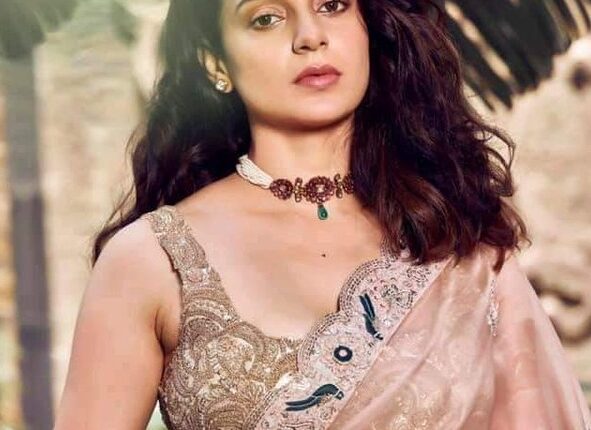 New Delhi: Bollywood actress Kangana Ranaut’s Twitter account was suspended on Tuesday by the micro-blogging site after she posted a series of tweets in reaction to the recent West Bengal assembly election results. 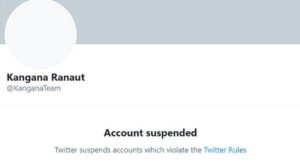 In the tweet that appears to have spurred this action, the actor seems to urging Prime Minister Narendra Modi to “tame” Mamata Banerjee using his “Virat Roop” from “early 2000s” in Bengal.

The tweet sparked outrage and calls for action against the act

This isn’t the first time that the actor has been penalised by the social media platform.

Earlier this year, certain restrictions were imposed on her account after she posted an incendiary tweet against Amazon Prime Video series Tandav, in which she said it was ‘time to take (the makers’) heads off’ for hurting religious sentiments.

IPL 2021 Suspended Indefinitely Due To Coronavirus