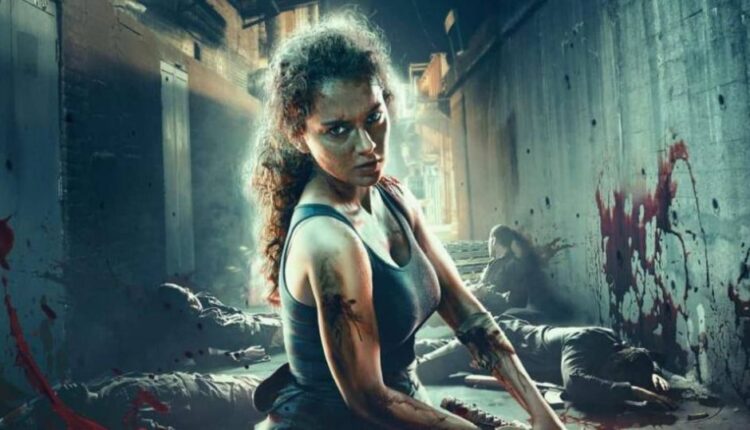 Mumbai: Actor Kangana Ranaut’s upcoming film ‘Dhaakad’, which was earlier scheduled to release in 2020, will now release on October 1, 2021.

Earlier, Ranaut had revealed her fiery look from the movie, with a machine gun in her hands and wounds on her body.

Dhaakad, touted to be an action-packed spy thriller, was originally scheduled to be released in 2020, but it got delayed due to the coronavirus pandemic.

All You Need to Know About Intermittent Fasting