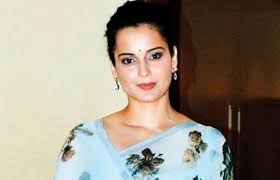 Kangana has been asked to appear before the Juhu police here on Friday.

Akhtar filed a criminal complaint against Kangana in November last year before the Andheri metropolitan magistrate for allegedly making defamatory and baseless comments against him in television interviews.

He claimed that she dragged his name while referring to a “coterie” existing in Bollywood.

The complaint said Kangana had falsely claimed that Akhtar threatened her to keep silent about her alleged relationship with actor Hrithik Roshan. It noted that Kangana’s remarks had tarnished Akhtar’s public image.