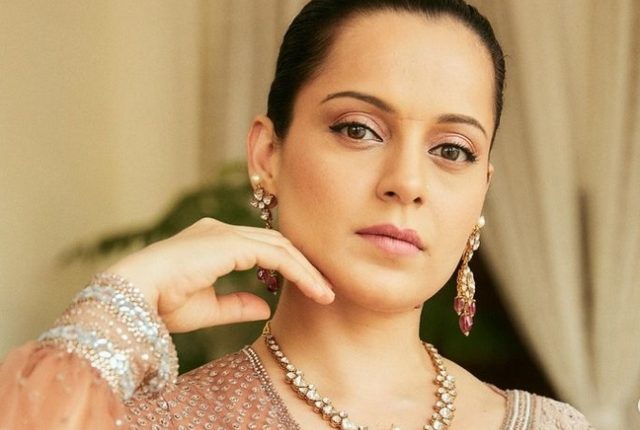 Taking to Instagram, Kangana Ranaut a series of Instagram Stories and wrote:  “#Qala is a great film, it’s not your usual three-act structure neither is it a literal story of the physical world, it’s a metaphorical representation of creative consciousness…watch it with an open mind sit back to let it flow, magic will unfold.”

She further wrote, “Director of Qala @anvita_dee is one of the greatest creative forces right now. I had the privilege of working with her in my film Queen (@anvita_dee wrote Queen) After a smashing directorial debut #bulbul in her second film as a director. She penetrates into the dreadful depths of the human psyche. And does the unthinkable dances with the demons of desire, hate jealousy, and insecurities.”

“All departments are great!!! special mention for all performances….@babil.i.k as a debutant is terrific…@tripti_dimri as a fellow Himachali pahadi girl makes me so proud. I just can’t take my eyes off her,” she added.