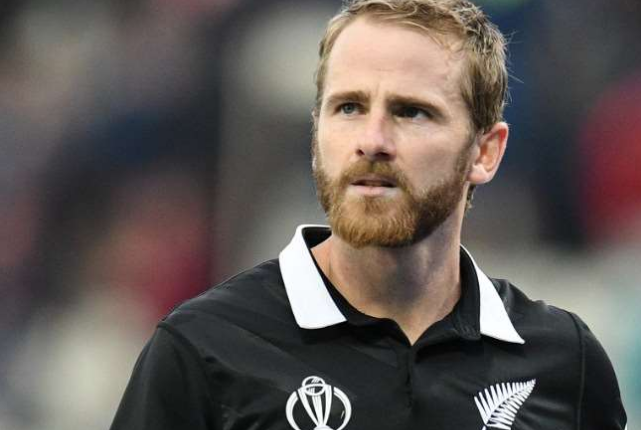 Williamson leaped from third to first after his player-of-the-match effort lead the Black Caps to a 101-run victory over Pakistan this week.

Willamson had briefly occupied the top spot towards the end of 2015 but either Smith or Kohli have been number one since then.

In Thursday’s year-ending update, which also included performances from the second Test between Australia and India in Melbourne and the first Test between South Africa and Sri Lanka in Centurion, Williamson has gained 13 rating points for his effort of 129 and 21 to go 11 points clear of Kohli and 13 ahead of Smith.

On the other hand, off-spinner Ravichandran Ashwin (up two places to seventh) and fast bowler Jasprit Bumrah (up one place to ninth) have made notable gains within the top 10.

All-rounder Ravindra Jadeja is another big gainer, moving up 11 spots to a career best-equalling 36th place among batsmen after a handy knock of 57 in his only innings in Melbourne and gaining four places to reach 14th place among bowlers after finishing with three wickets in the match.

He remains third among all-rounders but has reduced the gap with Jason Holder to seven points.

Debutants Shubman Gill and Mohammad Siraj have made notable entries in 76th and 77th positions in the list for batsmen and bowlers respectively.

Gill scored 45 and 35 not out opening the innings while Siraj finished with five wickets in the match.