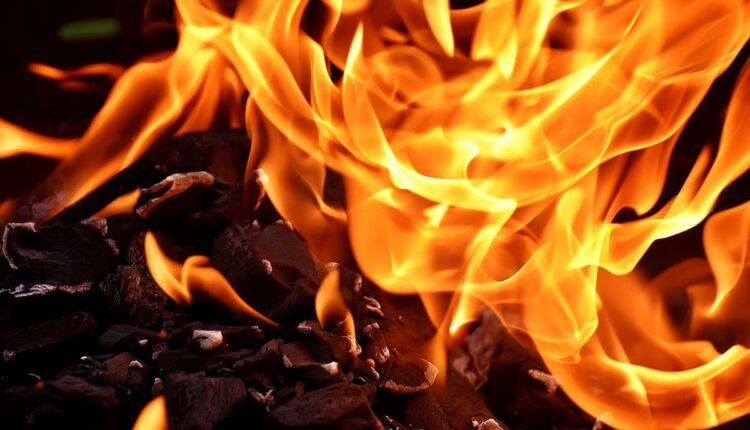 Kandhamal: A 73-year-old tribal woman was charred to death in a forest fire in Kandhamal district on Wednesday.

The deceased was identified as Ramabati Pradhan of Bali village under Raikia Police Station limit.

According to sources, the woman was trapped in the blaze while she was collecting ‘Mahua’ flower. Though people rushed her to the nearby government hospital at Raikia she succumbed to her injuries.

The body was sent for autopsy and the matter is under investigation.

Firing On Minister Naba Das: Accused Cop Was Mentally Ill And Under Medication,…