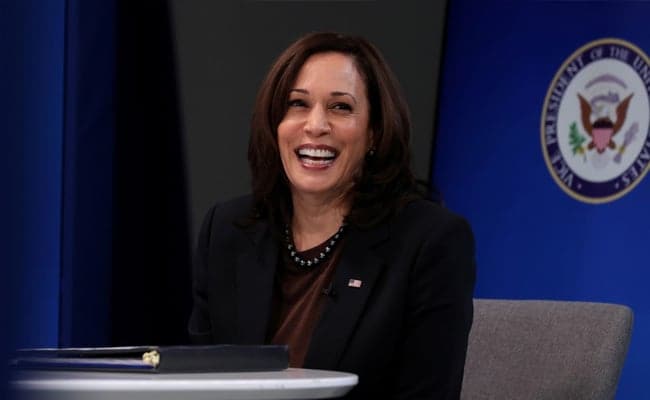 Kamala Harris Roasted For Laughing When Asked About Ukrainian Refugees

Washington: US Vice-President Kamala Harris has been criticised for breaking into laughter on a question about the fate of Ukrainian refugees. The inappropriate moment occurred at a joint press conference with Polish President Andrzej Duda in Warsaw on Thursday.

Before answering, Harris looked at the Polish President to see if he would like to respond first. “A friend in need is a friend indeed,” she said from the podium before laughing for several seconds.

Kamala Harris Had Another Laughing Incident in Poland pic.twitter.com/5kvpg62uRG