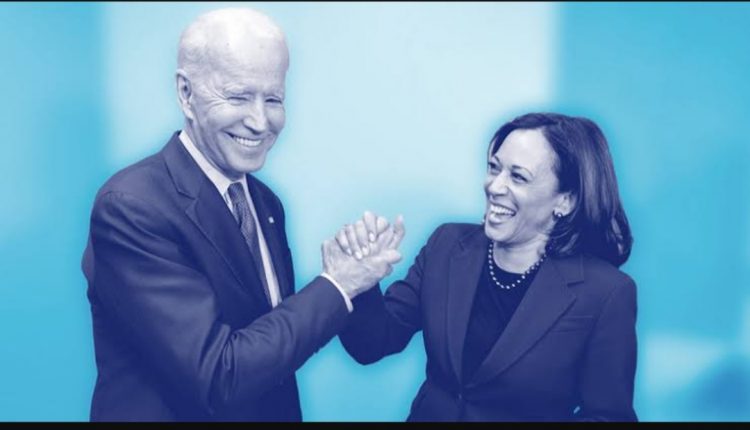 Washington: United States Vice President Kamala Harris held presidential powers for one hour and 25 minutes while President Joe Biden was under anaesthesia for a routine colonoscopy, the White House said on Friday, 19 November.

The White House press office said that official letters to Congress declaring the temporary transfer of power were sent at 10:10 am (1510 GMT).

Biden, the oldest person to hold the presidency in US history, went to the Walter Reed Medical Center just outside of Washington early Friday on the eve of his 79th birthday.

The White House described the appointment as Biden’s “routine annual physical.” It was his first since taking office in January.

During a colonoscopy examination, Biden was anesthetised and as in past practice the vice president assumed power, which included control over the US armed forces and the nuclear weapons arsenal.

Harris, 57, is the first woman to hold the vice presidency and made an unsuccessful bid for the Democratic Party nomination in 2020, before being picked as Biden’s running mate.