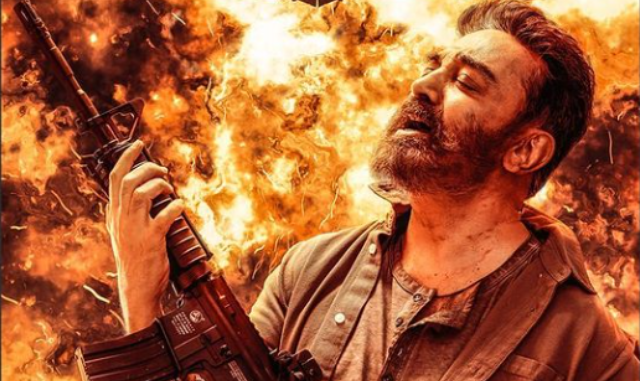 Kamal Haasan’s ‘Vikram’ To Release On This OTT Platform On July 8: Check Here

Sharing the exciting news, Disney+ Hotstar shared a video from the movie and wrote, ” A super hit addition to your watchlist coming soon! 😍 #Vikram streaming from July 8 in Hindi, Tamil, Telugu, Malayalam and Kannada. #VikramOnDisneyPlusHotstar 🔥😎”

Written and directed by Lokesh Kanagaraj, the Kamal Haasan-Vijay Sethupathi-Fahadh Faasil-Suriya starrer had its worldwide theatrical release on June 3, 2022.

The movie had a blockbuster opening and the theatres soon became a place of carnival, with the scenario of house-full shows continuing, even three-four weeks after the release.

Odisha Society of UK to host Cine-Odisha: Timeless cinema of Odisha Fest in…