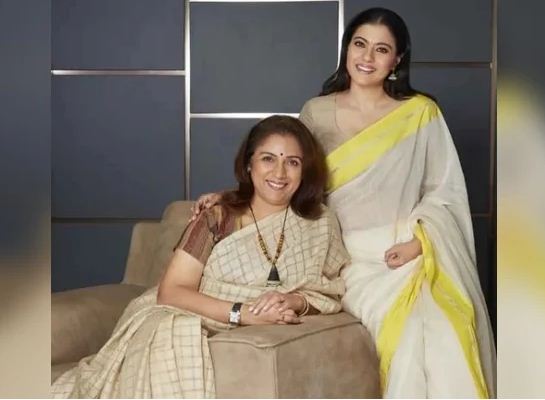 New Delhi: Bollywood actress Kajol has finally announced the release date of her much-anticipated film Salaam Venky. Meanwhile, Salaam Venky is slated to release in the theatres on 9th December 2022. The film will be directed by Revathy and marks her first on-screen collaboration with Kajol.

Taking to her social media handle, Kajol shared the happy news. Kajol captioned it: “And we have a date. Salaam Venky will release at a theatre near you on 09.12.2022.”

Check out the official announcement:

Talking about the film, produced by Suuraj Sinngh, Shraddha Agrawal, and Varsha Kukreja under the banner of BLIVE Productions and RTAKE Studios, Salaam Venky is inspired by an incredible true story of a mother’s strength when faced with life’s challenges.

On the work front, Kajol will feature next in The Good Wife, an adaptation of the American legal and political drama television series with the same name.