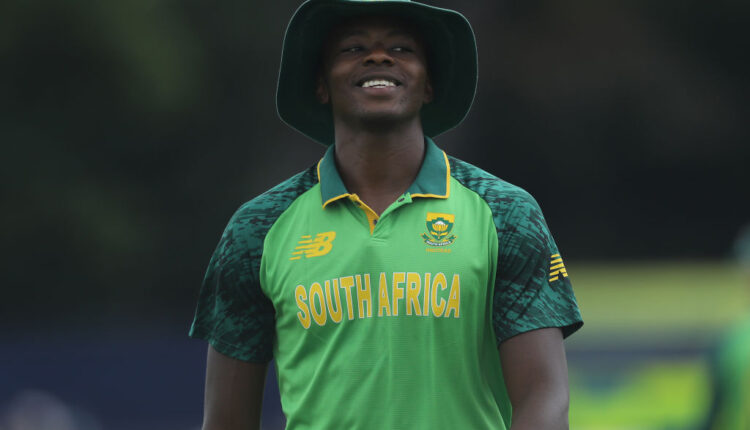 Kagiso Rabada Released From Squad For ODI Series Against India

Johannesburg: Cricket South Africa has released its trump card seamer Kagiso Rabada from the team for the three-match One-Day International (ODI) series against India due to the high workload over a sustained period of time.

Proteas team released him to recover prior to the outbound Test series against New Zealand next month.

No replacement will be brought in for him as there is an extended squad in place in the Bio-Secure Environment (BSE), but George Linde has been retained from the Test team as an extra spin-bowling option for the series.

South Africa will be in high spirits after a memorable victory in the five-day format. Skipper Temba Bavuma played a few crucial in the preceding Tests and he will carry that confidence into his batting as well as his leadership.

Quinton de Kock, who retired from Test cricket after the series opener against India, starts his life as a white-ball only player.