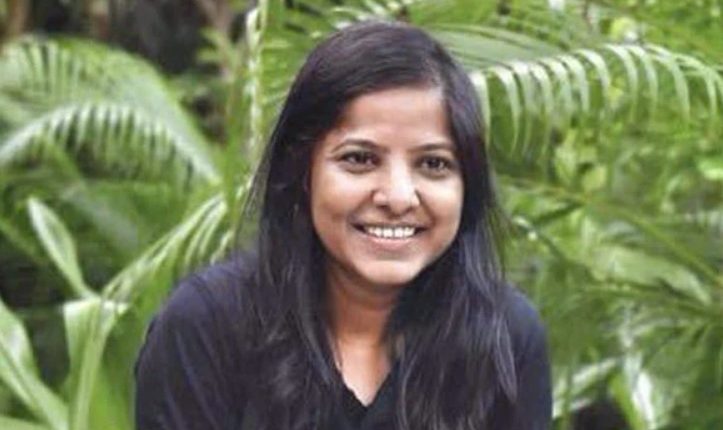 New Delhi: Amid outrage over the poster of movie Kaali, Filmmaker Leena Manimekalai has shot off a fresh tweet in her defence.

On Thursday, Manimekalai tweeted a photo that shows two people smoking while dressed in the costumes of Lord Shiva and a Hindu goddess. She has succinctly captioned the photo “Elsewhere”.

The photo has striking similarities to the controversial image on the poster of Kaali.

Following the release of the poster for her documentary film Kaali, Leena Manimekalai has been at the receiving end of immense backlash on social media.

Outrage over the poster, which shows Goddess Kaali smoking and wielding an LGBTQ pride flag, soon spilled over, and political parties joined the fray.