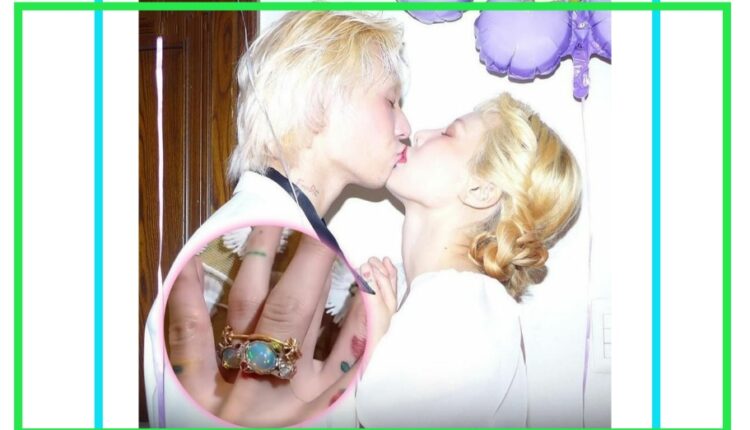 Seoul: Popular K-pop artists HyunA and Dawn took their fans by surprise when they suddenly announced the news of their engagement on their respective Instagram handles.

The couple has been dating since 2016. On Thursday, DAWN whose real name is Kim Hyo-jong uploaded a short clip on his Instagram handle of a close-up of the ring and captioned it as, “MARRY ME.”

HyunA aka Kim Hyun-ah reposted the video on her Instagram and wrote, “Of course it’s a yes. She also shared a photo of their wedding rings.

HyunA and DAWN have been in a public relationship since 2018, though they began dating in 2016. Previously signed under Cube Entertainment, they left and signed with PSY’s label, P NATION, in 2019.