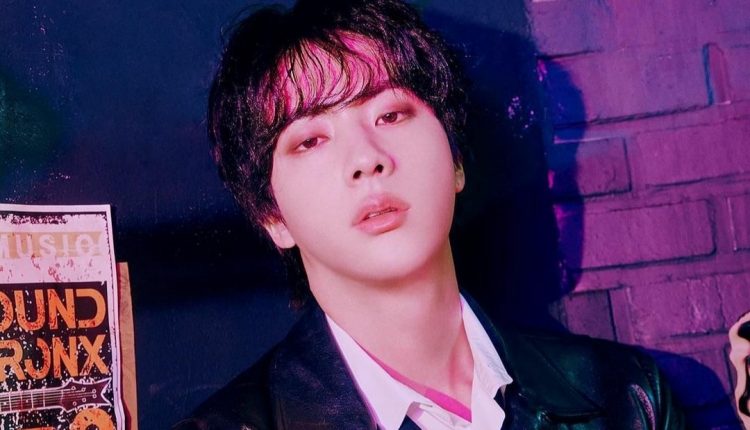 K-Drama Jirisan: BTS Jin’s original soundtrack ‘Yours’ to be released on this date

Jin’s original soundtrack “Yours” will be released through various music platforms on November 7 at 6PM KST. In addition, a special music video for “Yours” will be unveiled on AStory’s official YouTube channel at 10:30PM KST the same day.