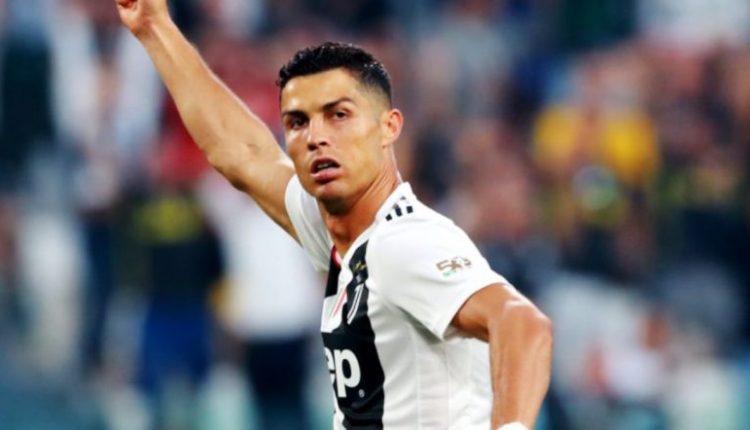 Rome: Juventus on Tuesday finally issued a statement, officially confirming,  Cristiano Ronaldo’s exit from the club and said Moise Kean is returning on a two-year loan deal from Everton.

The club announced the details of Ronaldo’s departure, with an initial €15 million transfer fee set to be paid over five years and another €8 million in add-ons included, pushing the total value of everything to a maximum of €23 million.

Ronaldo was primed to sign with Manchester City but a late bid by Manchester United convinced him to return to his old stomping grounds.

Kean started his professional career at Juventus in 2016, having joined the club six years earlier. He moved to Everton in 2019 but never held down a regular starting spot and went out on loan to Paris Saint-Germain last season.

Kean will fill the void in the squad left by Ronaldo, who is moving to Manchester United for a second spell at Old Trafford.