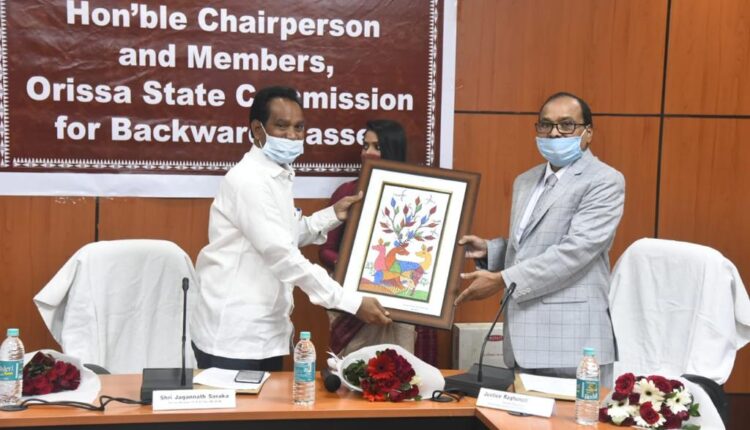 After taking the charge, Justice Raghunath Biswal said deserving castes will be included while those found developed will be excluded.

The State government constituted the Commission in accordance with the provisions contained in the Odisha State Commission for Backward Classes Act, 1993.

A former judge of the Orissa High Court, Biswal had also served as president of the Consumer Disputes Redressal Commission from November 2012 to March 2017.