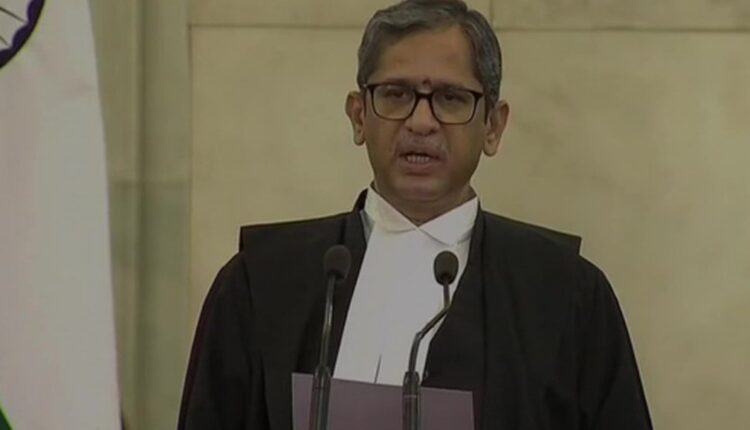 As the 48th Chief Justice of India, Justice Ramana will have a tenure of over sixteen months — until August 26, 2022.

Born on August 27, 1957, in Ponnavaram of Krishna district in Andhra Pradesh, Justice Ramana is the youngest of this three siblings. His parents Nuthalapati Ganapathi Rao and Sarojini were humble agriculturists. Although he briefly worked as a journalist for Telugu newspaper Eenadu, as a first generation lawyer, he enrolled as an advocate and set up practice in Vijayawada in 1983.

He subsequently moved to Hyderabad and later served as Additional Advocate General of Andhra Pradesh. In June 2000, he was appointed a permanent judge of the AP High Court and in 2014 was elevated to the Supreme Court.