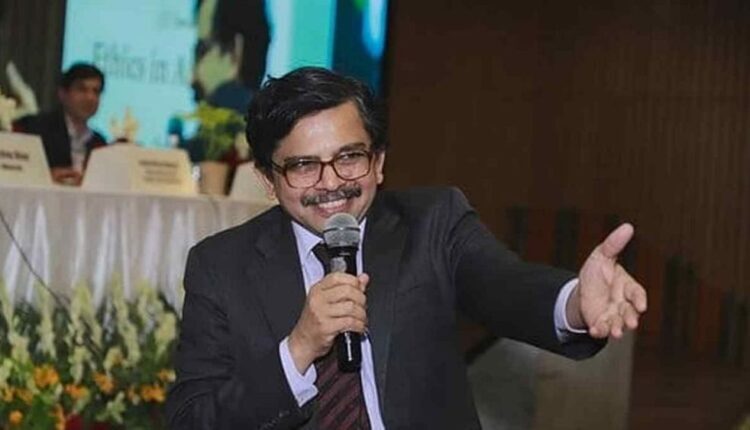 Cuttack: Justice Dr S Muralidhar today swore in as the Chief Justice of Orissa High Court (HC). Necessary arrangements for the swearing-in ceremony were made as per the orders of the Home Department.

Muralidhar, who was posted at the Punjab and Haryana High Court, was earlier recommended by the Supreme Court Collegium for his elevation as the Chief Justice of Orissa HC.

Later,  President  Ram Nath Kovind, in the exercise of the power conferred by clause (1) of Article 217 of the Constitution of India, Muralidhar and three other judges Him Kohli, Sanjib Banerjee and Pankaj Mithal as the Chief Justices of Orissa, Telangana, Madras, and J&K and Ladakh, respectively.

Dr Justice S. Muralidhar, B.Sc., LL.M., PhD, was born on August 08, 1961. He enrolled as an Advocate on September 12, 1984, and practised in Civil Courts in Chennai, later in Delhi High Court and Supreme Court of India in Civil, Criminal, Constitutional, Labour, Election, Arbitration, Public Interest Litigation, Human Rights, Company, Taxation and Service matters. His fields of specialization are Constitutional, Election, PIL, Criminal and Human Rights Cases. He worked as Counsel for Election Commission of India, National Human Rights Commission, Central Vigilance Commission and University Grants Commission and as Member of Supreme Court Legal Services Committee from 2000-2004. He was appointed as an Additional Judge of Delhi High Court on May 29, 2006, and as Permanent Judge on August 29, 2007. He was transferred to Punjab and Haryana High Court on 06th March 2020.