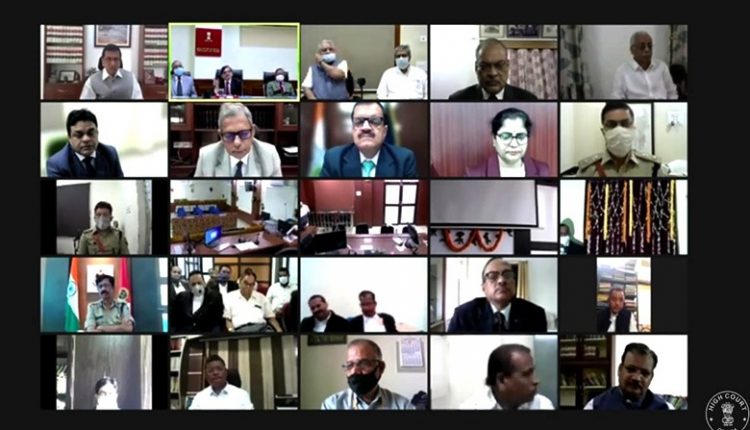 With this infrastructure, the Police officials can get connected to courts to give online depositions through the three police remote points.