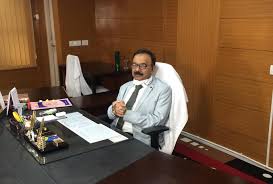 He will replace Justice BP Das.

Former High Court judge Justice Patel was appointed as the Chairperson of OHRC on November 27, after Governor Ganeshi Lal accorded seal of approval to the recommendation  made by a committee headed by Chief Minister Naveen Patnaik.