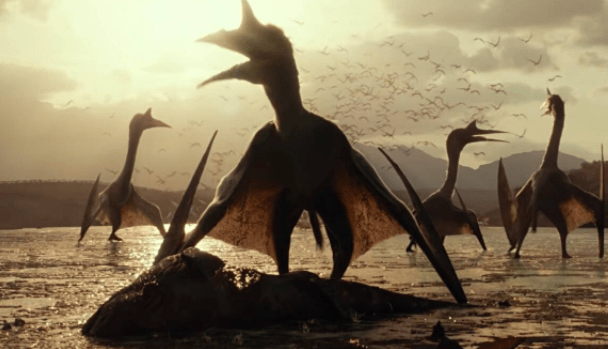 Mumbai: The makers of Jurassic World: Dominion has teased fans to the first look of the film. It is the third film in the Jurassic World franchise.

Jurassic World: Dominion is directed by Colin Trevorrow. The film will pick up from the events of Jurassic World: Fallen Kingdom, which concluded with dinosaurs escaping into the world after being freed. Chris Pratt and Bryce Dallas Howard will reprise their roles of Owen Grady and Claire Dearing, respectively. Jake Johnson, Omar Sy, Daniella Pineda, Justice Smith, Isabella Sermon, Mamoudou Athie, DeWanda Wise, Dichen Lachman, and Scott Haze are the new additions to the cast.

It took Twitter to for the announcement. The Jurassic World Twitter handle wrote, “Next summer, dinosaurs rule the earth. Get a sneak peek this Friday, only on IMAX screenings of #F9 (sic).”

Next summer, dinosaurs rule the earth. Get a sneak peek this Friday, only on IMAX screenings of #F9. pic.twitter.com/cMq6tu7z7R

The 5-minute preview clip of Jurassic World: Dominion gives a sneak peek into the new species of dinosaurs. The film is set 65 million years ago. Announcing that the preview clip will be available this Friday (June 25) only on IMAX screenings of F9 with a teaser video.

PM To Interact With Participants Of Toycathon-2021 On 24th June