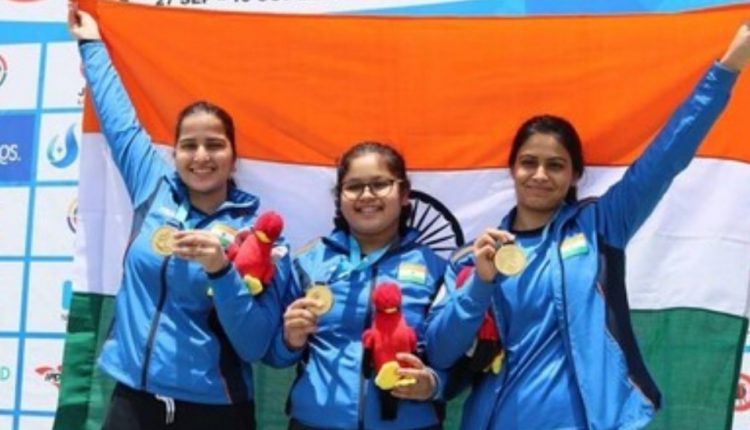 This was Manu’s fourth gold of the competition to go with one bronze, while it was the 14-year old Naamya’s second gold of the championship.

Body of woman missing in Mahanadi after accident recovered