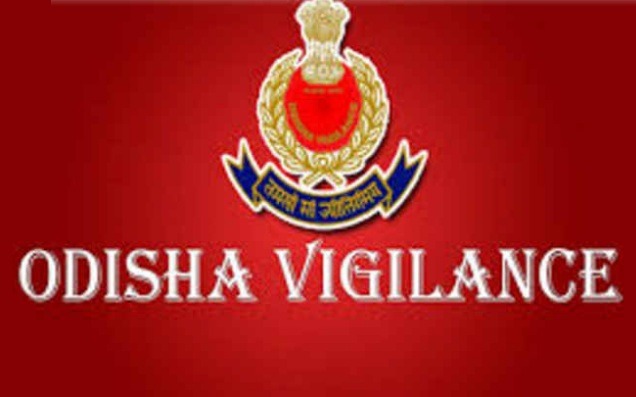 Gajapati: A Junior Engineer (JE), Nageswar Senapati, came under Vigilance scanner on charges of possessing assets disproportionate to his known sources of income.

Verification of various documents of his movable and immovable property was underway till the last report was filed. The exact amount of disproportionate assets that the JE possessed will be ascertained after the completion of the raid.