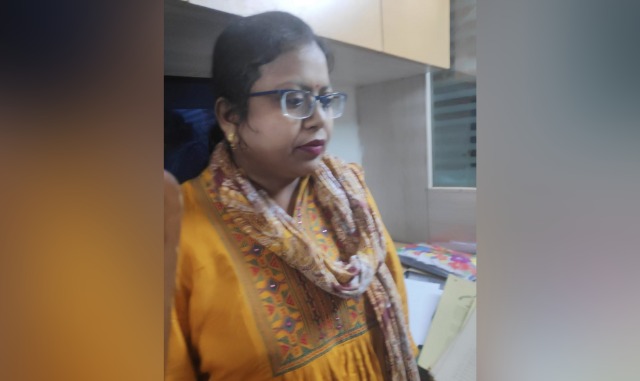 Khurda: Vigilance sleuths on Wednesday arrested the Junior Engineer of Begunia Block in Khurda for allegedly demanding and accepting a bribe of Rs 5,000.

The arrestee has been identified as Sanghamitra Sahoo.

According to reports, Sanghamitra had demanded Rs 5,000 from the complainant for facilitating release of his bills. Following this, the victim informed the vigilance officials about the same.

With no option left the victim informed the vigilance officials about the same. Acting on the complaint, the officials laid a trap and caught the official red-handed while accepting the bribe from the beneficiary.

The officials have also recovered the entire bribe money from Sanghamitra.

In this connection,  Bhubaneswar Vigilance PS  CASE NO. 19/2022  u/s 7 PC(Amendment)Act-2018 has been registered. Further investigation is underway in this regard.

Supermoon Of 2022 Set To Appear Tonight; Check The Timing