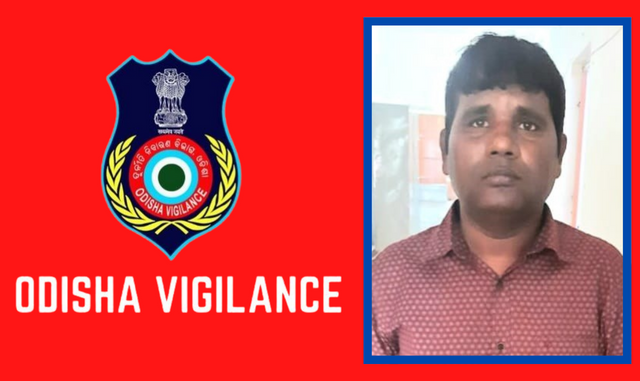 Khurda: The Odisha Vigilance on Tuesday apprehended a Junior Engineer (JE) of Bhubaneswar Block in Khurda district while demanding and accepting a bribe of Rs 50,000.

Acting on a complaint by the contractor, the Vigilance sleuths today apprehended the accused JE and recovered the bribe amount of Rs 50K from his possession.

In this connection, a Case No.30 Dt.27.09.2022  u/s 7 PC(Amendment) Act, 2018  has been registered. Investigation in progress against the accused Behera, detailed report follows.