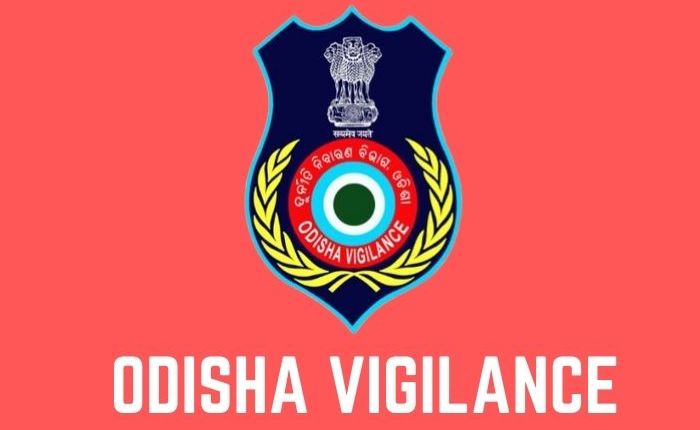 Cuttack: A junior clerk working in the office of Kusumadevi Satsang Women’s College in Cuttack’s Kalyani Nagar district has been arrested by the Vigilance officials on charges of demanding and accepting bribe on Wednesday.

Acting on a plaint, a trap was laid on and the accused was caught red-handed by the officers of Vigilance.

The investigating agency is also searching the house and office of the accused.