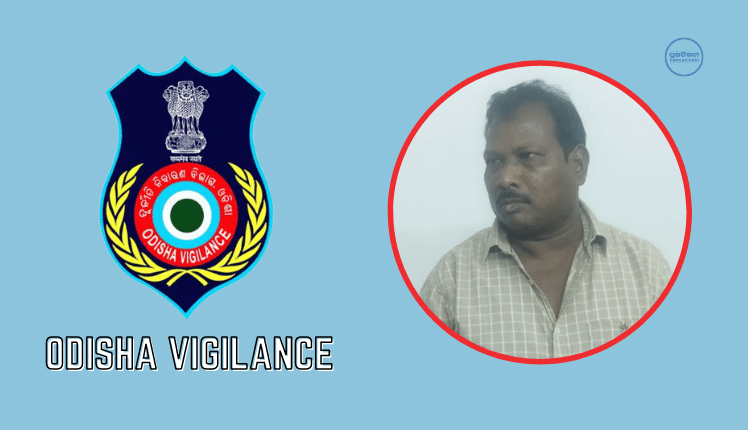 Sambalpur: The Odisha Vigilance on Thursday apprehended a Junior Clerk posted at the Office of the Joint Labour Commissioner, Sambalpur while taking Rs 20,000 bribe from a labour contractor to facilitate a license.

According to reports, Bhagirathi Kharsel, Junior Clerk, O/o. the Joint Labour Commissioner, Sambalpur has been apprehended by Odisha Vigilance while demanding and accepting a bribe of Rs.20,000/- from a labour contractor for the issue of license for 55 labourers with validity for 1year.

The complainant had approached the Vigilance Authority, following which the accused clerk was trapped while receiving the bribe amount from the former. The entire bribe amount of Rs.20,000 has been recovered from Kharsel and seized.

Following the trap, simultaneous searches are going on at two locations in Sambalpur district from DA angle. In this connection Sambalpur Vigilance PS Case No.30/2022 U/s 7 PC Amendment Act, 2018 has been registered. Investigation in progress against Kharsel., the Vigilance said.