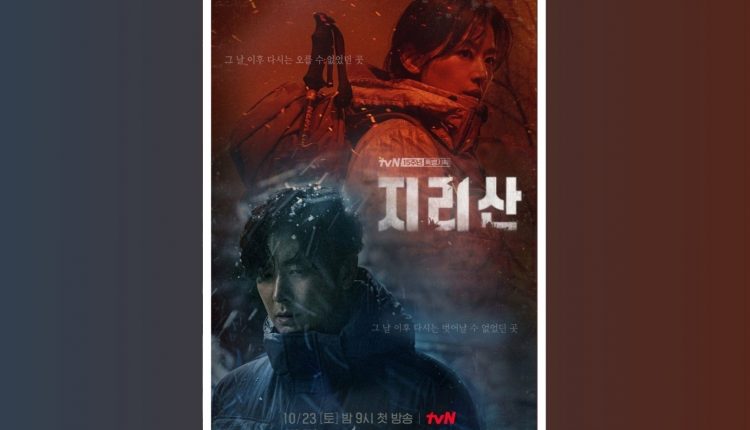 Seoul: Jun Ji Hyun and Joo Ji Hoon’s new drama “Jirisan”premiered to No. 1 ratings straight out of the gate. According to Nielsen Korea, the first episode of “Jirisan” scored an average nationwide rating of 9.1 percent, taking first place in its time slot across all channels (even including public broadcast networks).

Penned by “Kingdom” writer Kim Eun Hee, “Jirisan” is a mystery drama starring Jun Ji Hyun as Seo Yi Kang, a top ranger at Mount Jiri National Park, and Joo Ji Hoon as her rookie partner Kang Hyun Jo, who is hiding an unspeakable secret. The drama will follow the story that unfolds as the two rangers begin to uncover the truth behind a mysterious accident that occurred on the mountain.

“Jirisan” achieved the second-highest viewership ratings of any drama premiere in tvN history, bested only by “Hospital Playlist 2” (which premiered to an average nationwide rating of 10.0 percent earlier this year). “Jirisan” also set a new record for the highest premiere ratings of any weekend drama in the history of the network, breaking the previous record of 8.9 percent held by “Mr. Sunshine.”

Additionally, “Jirisan” took first place in its time slot—including public broadcast networks—among the key demographic of viewers ages 20 to 49, with whom it scored a nationwide average of 5.4 percent.