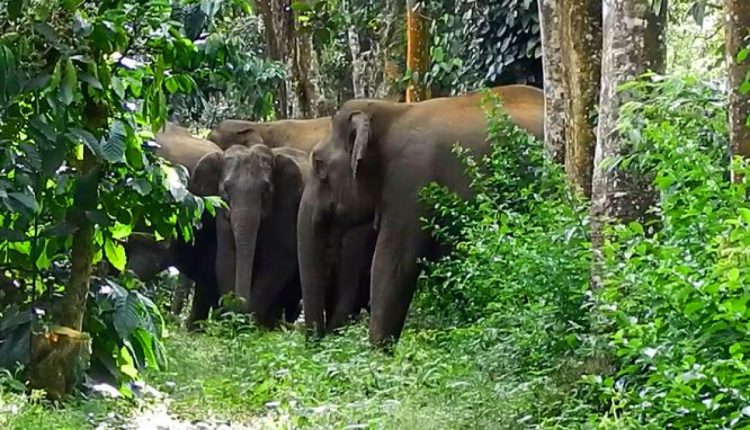 Sundargarh: Villagers of Dengei Dhirpa under the Bonai Forest Division in Sundargarh district assaulted Forester and some of its staff over an issue pertaining to damage caused by elephants in the locality.

According to reports, two tusker strayed into the village and ransacked houses apart from destroying acres of paddy and vegetable cultivation. Following this, people have been spending sleepless night.

Earlier, a complaint was lodged in this regard and the locals had demanded to tranquilize the tusker to some other places.

Later, forest officials reached the spot to drive the elephants back to the forest area.